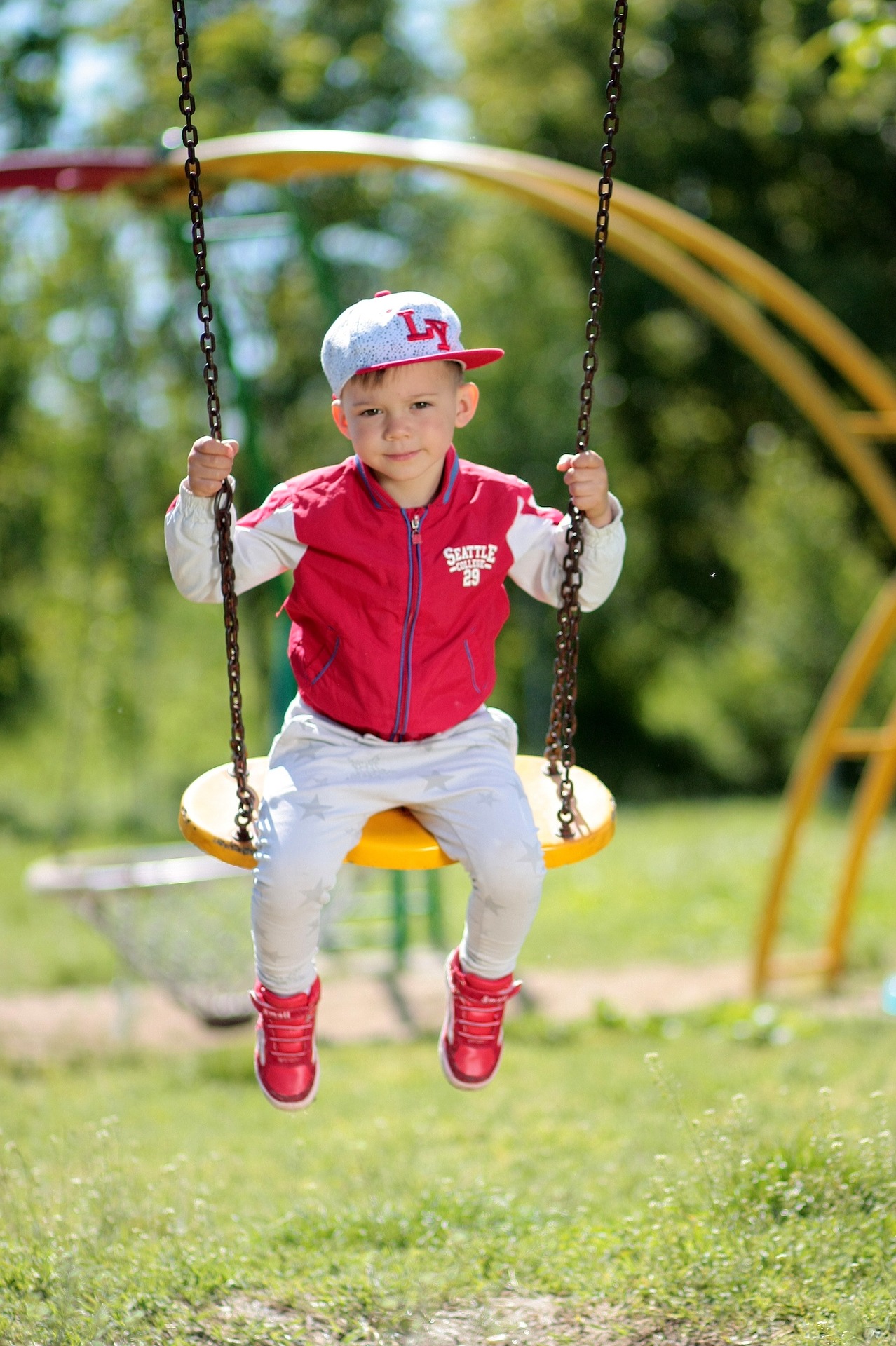 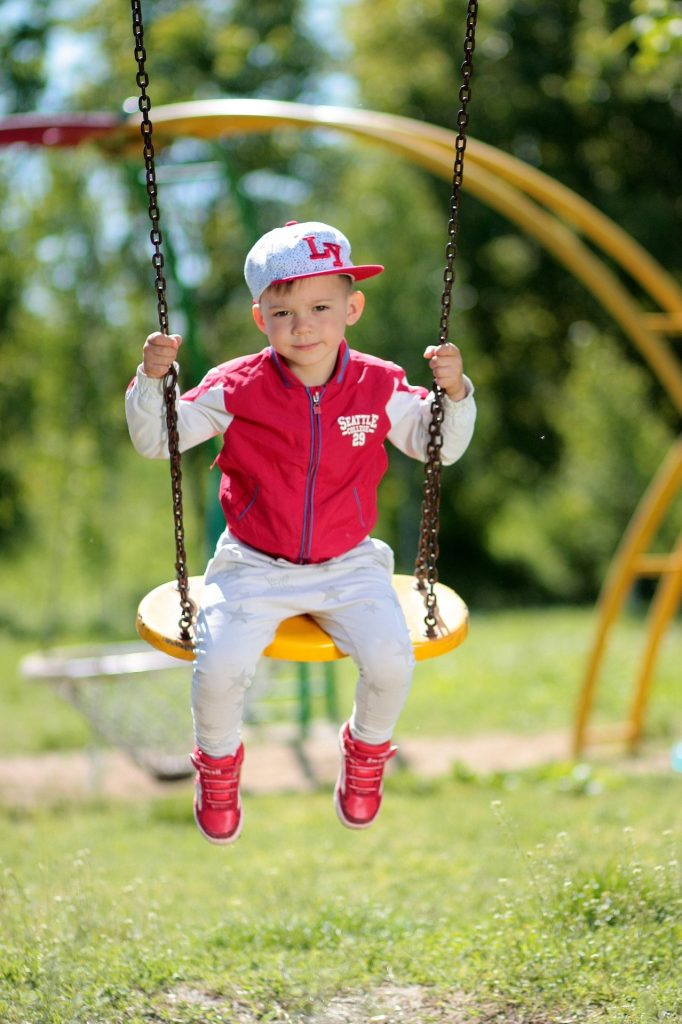 The swing is the ultimate toy in the park that every kid just has to get into. Kids often have to compete fiercely with each other just to have that coveted swing seat. Some parents prefer to avoid these kinds of confrontations at the park by installing a swing that their kids can enjoy at home. The homemade swing does not even have to be a high-end thing as long as it can swing to and fro.

The thing is kids easily get bored of their toys regardless of how coveted it is. This is especially true if they have the toy all to themselves and there is nobody around to compete with.

The question now is: how do you maintain a child’s interest in a swing? The answer is simple: introduce some really interesting swing games that the two of you will enjoy. 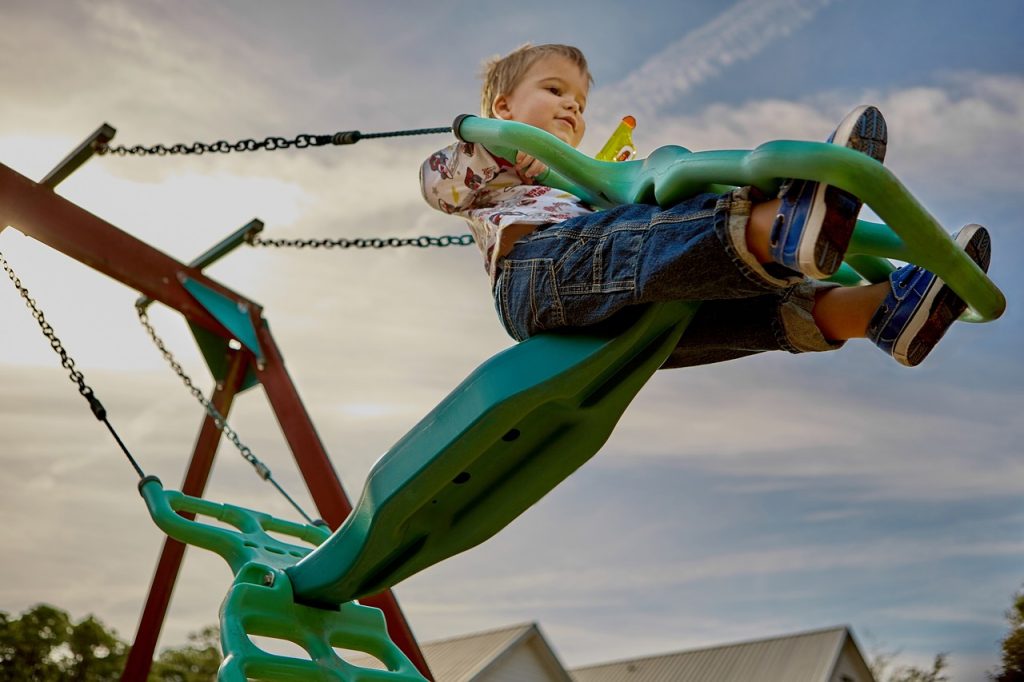 As these swing games prove, playing with a child does not have to involve a lot of expense. Parents can simply introduce new ways of playing with toys that their children have already grown bored with. This does not only rekindle their children’s love for the toys, but it also serves as a great mother-and-child bonding strategy.